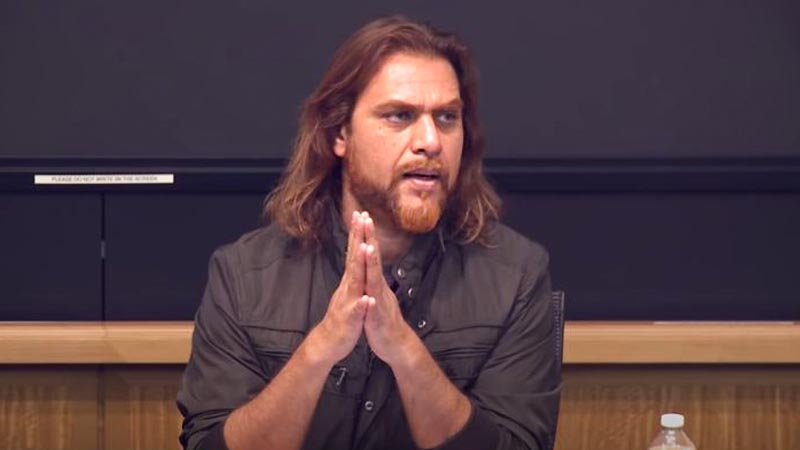 Musician Rohail Hyatt has explained once and for all what he meant by “liberals” in his tweets that attracted criticism.

“Ever since my tweets about liberals, I’ve been asked by a lot of people to provide clarity,” he said. My family and friends who know me know that I’m liberal in my viewpoint so they are curious about why I might oppose the idea, he added.

Rohail came under fire last week after he expressed views about rising political violence in the country. “I never thought I’d get the chance to say this: I live in the Islamic Republic of Liberals!” he said. His tweet left many people disappointed, including filmmaker Jami, who remarked that Rohail was no longer his “king”.

“The word liberalism means the willingness to respect or accept behaviour or opinions different from one’s own,” Rohail said. “But calling oneself liberal and then behaving the exact opposite gives the word the wrong meaning. That’s what I observe on Twitter.”

He argued that because of what the extreme Right has done to religion, to say that a person is religious is now associated with extremism.

Rohail’s personal and political views on Twitter have been attracting criticism lately. He was the first celebrity to publicly endorse Prime Minister Imran Khan’s controversial comments on rape. Rohail was called out by singer Jawad Ahmad and lawyer Nighat Dad, who accused him of being a “rape apologist”.