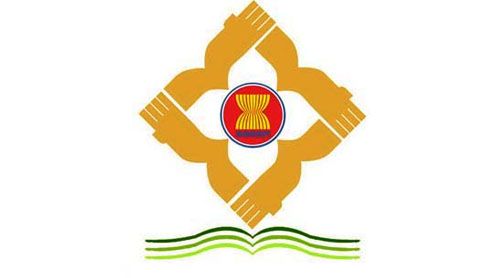 The two-day summit is taking place in the capital, Phnom Penh.Foreign ministers of the 10-member Association of Southeast Asian Nations, meeting ahead of their heads of state, have expressed concern over Pyongyang’s plans to launch a rocket in April.They also gave Sunday’s ”orderly” vote in Burma a strong endorsement.Asean agreed last November that Burma could take the chair of the regional bloc in 2014.

The leaders of the country’s military-backed civilian government allowed foreign observers for the 1 April poll for the first time, extending the invitation to Asean, as well as representatives from the European Union and United States.Indonesia’s Foreign Minister Marty Natalegawa said the poll was “an opportunity for Myanmar [Burma] to make the reform process even more irreversible”.Asean leaders have long adopted a light touch towards Burma’s military government while other countries imposed sanctions, says the BBC’s Guy Delauney in Phnom Penh.

They will be keen to acclaim the weekend’s elections and other recent reforms as vindication of their stance, says our correspondent.On track’North Korea’s planned rocket launch between 12 to 16 April – which it says will put a satellite in orbit to mark the centenary of late leader Kim Il-sung’s birth – has also emerged as a key issue for the summit.The US says the launch will be a disguised long-range missile test that breaches UN resolutions.On Sunday, the Philippines lodged protests with Pyongyang’s representatives at the United Nations, in China, one of North Korea’s closest allies, and at Asean.

US Assistant Secretary of State Kurt Campbell said that the rocket path will be between Australia, Indonesia and the Philippines.Another geopolitical issue likely to surface is the tension with China over the disputed South China Sea region. China has overlapping territorial claims with several Asean members – the Philippines, Vietnam, Malaysia and Brunei.Chinese President Hu Jintao visited Phnom Penh over the weekend, prior to the summit. The host country’s close relationship with Beijing may cause awkward moments if the South China Sea issue comes up, says our correspondent.

Asean was set up on 8 August 1967 by founder members Thailand, Indonesia, Malaysia, the Philippines and Singapore. Brunei joined in 1984, followed by Vietnam in 1995, Laos and Burma in 1997 and Cambodia in 1999.The summit’s main agenda on Tuesday is its goal of becoming a EU-like bloc by 2015. Asean Secretary-General Surin Pitsuwan said the group is ”on track” to meet the deadline. – BBC