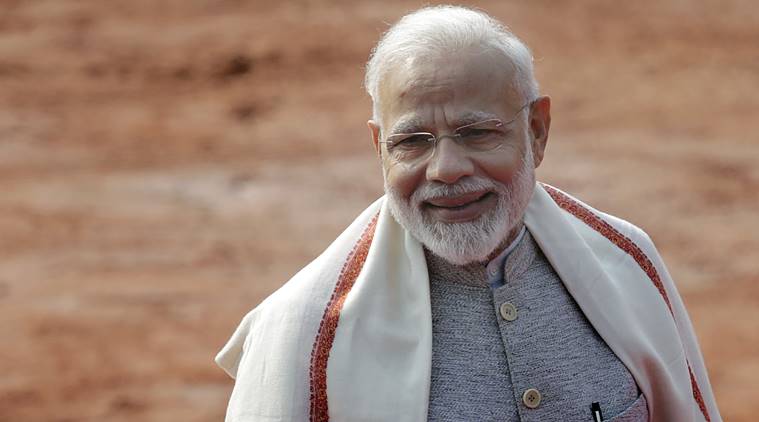 Even as Covid cases spiral and its health system grinds to a halt, India remains tight-lipped about the possibility of opening the border and accepting Pakistan’s offers to assist its virus-ravaged neighbour.

Despite an alarming shortage of oxygen supplies, hospital beds, and record numbers of deaths, the government in New Delhi has remained silent about opening the border, which will allow Pakistan to deliver essential medical supplies.

Even the fast-spreading pandemic, which regional experts believe, provided a unique opportunity for cross border cooperation, has failed to bridge the chasm between the two arch-rivals.

“Border closures and suspended trade activities will not resolve the disputes between India and Pakistan, both countries will have to take a step forward and initiate dialogue,” said Dr. Devika Mittal, a New Delhi-based peace activist.

A proponent of peace, Dr. Mittal urged the political leadership on both sides to extend unconditional support to each other at all times and particularly during the pandemic.

“India and Pakistan should aim for better ties under all circumstances,” said Dr. Mittal from India’s capital which is under complete lockdown since the recent surge in coronavirus cases.

Armed to the teeth, Dr. Mittal said, both India and Pakistan, have failed to defeat the coronavirus. One country, she explained, does not have the vaccine while the other lacks oxygen. “Both nations are nuclear powers, but we have collectively failed in our fight against the deadly epidemic,” she said.

Shortly after the onset of the pandemic last year, India decided to cut off whatever limited border exchange was left between Islamabad and New Delhi, even closing the newly inaugurated Kartarpur Corridor, which was hailed as a glimmer of hope in the perennially tense relationship.

The move not only prevented regular movement, but also Sikh pilgrims from visiting Pakistan to attend some of Sikhism’s holiest rituals. After the community pleaded, New Delhi relaxed the rules, allowing a little more than 800 pilgrims to visit Pakistan. However, to appease his Hindu hardline base, Prime Minister Narendra Modi sealed the border shortly after the Sikh pilgrims returned to India earlier this month.

Critics on this side of the border believe Prime Minister Modi’s approach is aimed at making both sides run in circles and just before meaningful progress can be made, the diplomatic channels are deliberately abandoned by the Indian leadership. They described it as a distraction that enables New Delhi to continue its policies in Kashmir.

“India wants to keep Pakistan entangled in the restoration of bilateral trade, religious tourism, and train service,” said Abdul Basit, who served as Islamabad’s top envoy in New Delhi. “The BJP administration is simply buying more time to continue the process of demographic change in Kashmir,” cautioned the diplomat.