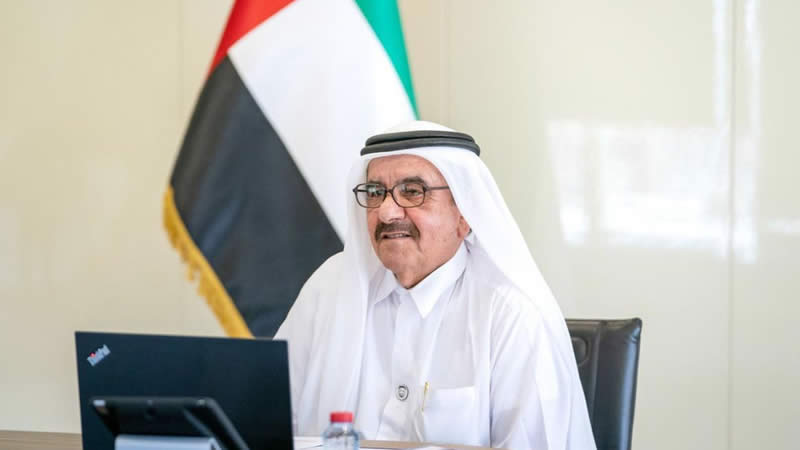 “We belong to God and to Him we shall return … May God have mercy on you, my brother, my support and my companion,” he tweeted.

According to UAE’s The National, Hamdan had been unwell for some months. Last year in October, he underwent surgery, the details of which were not revealed.

Hamdan was born on December 25, 1945, and became the UAE’s first finance minister in 1971, the position he had until his death. He was the municipal chairperson of Dubai as well.

In 1995, the ruler was appointed as the deputy ruler of Dubai. He worked for education throughout his life and funded multiple scholarships for students coming to the Al-Maktoum Institute from across the world.