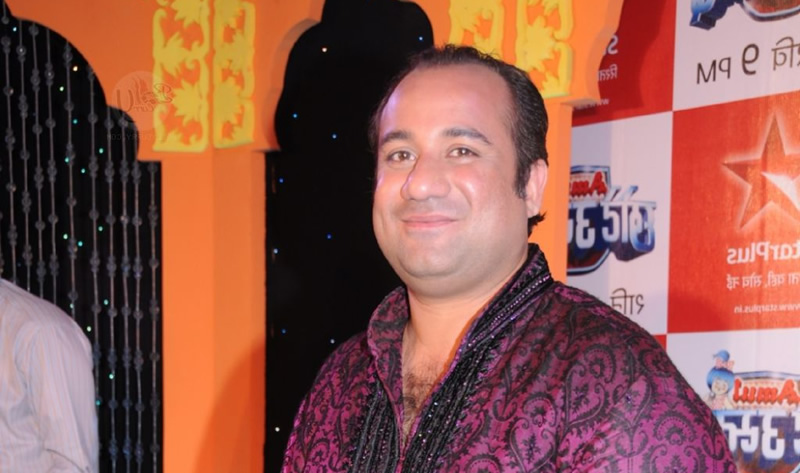 The legendary playback singer has stated that he intends to open a music academy that has branches in the United States and England.

Rahat made the statement in an interview with an American broadcasting institute. He said that he plans to set up a music academy which develops and provides a sound base for budding artists. The academy would serve to hone and polish the skills of singers. Rahat Fateh Ali Khan also elaborated that his intended academy would have branches in the United States and England.

He further said that he would soon start a talent hunt show across Pakistan which will feature judges from Pakistan, Hollywood and Bollywood fraternities. Rahat was quick to highlight his two milestone achievements last year.

One was the release of his hit album Back To Love which was very very well received by the masses. His song Zaroori Tha from the same album was so popular that it broke records and became the most downloaded song on mobile phones, in Pakistan. Rahat said that when he was invited to perform on the Nobel Peace function award at the behest of none other than Malala Yusufzai.

Rahat rejected the common perception that Qawwali music was on the decline and stated that it had been immensely popular in the sub-continent since hundreds of years. Rahat has crooned hit Bollywood songs such as O Re Piya, Tere Mast Mast Do Nain, Teri Meriand Mai Tenu Samjhawan.