The Options For Nawaz Sharif And The Court 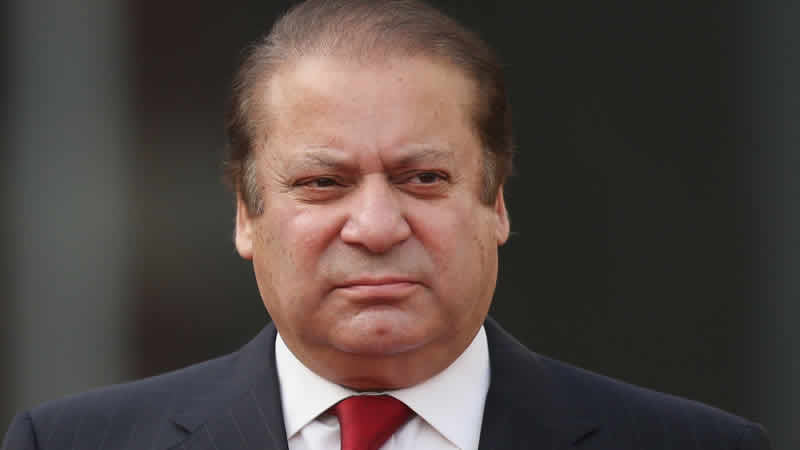 The JIT report indicts practically the entire Sharif family for holding assets beyond their known means. The report has highlighted the tell-tale timeline of the increase in the family’s assets that coincides with the PML-N’s tenures in office.

The PML-N leaders have meanwhile dismissed the JIT report as worthless trash that cannot be admissible as evidence. They have challenged the expertise of some of the JIT members and cast doubts about the integrity of others. It is now for the Supreme Court to either reject the report or refer it to the NAB for action or prosecute the Prime Minster on the basis of the report itself.

Nawaz Sharif too is required to take decisions urgently. He has to make up his mind regarding whether it suits him to continue as PM or instead tender his resignation. Also whether it is beneficial to call snap elections or wait till the ECP announces them in months to come. Sharif held consultations with his close aids on Tuesday. He would now seek the advice of his coalition allies.

In developed democracies government leaders frequently resign when charged with corruption. In 1978, Italian President Giovanni Leone resigned following public uproar about malfeasance. In 2012 German president, Christian Wulff, quit office for the same reason before facing a trial. Last year, Japanese Economy Minister Akira Amri resigned when the media accused him of taking bribes. There is, unfortunately, no tradition in Pakistan for government leaders to resign on mere allegations.

It is difficult to conceive that Nawaz Sharif would set a precedent. He is likely to have been told by those who are politically dependent on him that the resignation would be a considered a sign of weakness, even a confession of guilt, and would demoralise party workers. And further, that if removed by the court he would turn into a political martyr. The more the Panama case is prolonged the worse it becomes for the health of the national economy. There is a need on the part of those dealing with the issue to resolve it at the earliest.