by sohail
in Featured, National, Pakistan
0 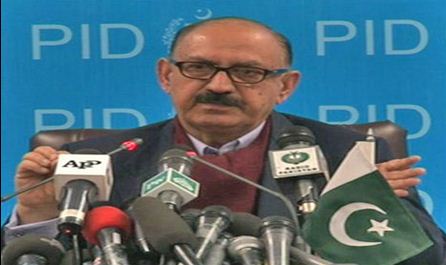 ISLAMABAD: The government negotiation committee on Monday excused itself from meeting with the Taliban committee, following the beheading of FC personnel, Geo news reported.

He said that such repeated gruesome incidents during the process of talks casting negative impact on the talks.Irfan Siddiqui further said that the government committee with one voice termed this latest tragic incident highly shocking and condemnable.

Earlier, it was reported that two members of the government committee were set to leave for Miranshah to hold direct talks with the Taliban.

It may be recalled that a faction of banned Tehrik-e-Taliban Pakistan (Mohmand Agency) on Sunday claimed the killing of 23 FC personnel who were kidnapped in June 2010 from Shoonkri Post in tribal region of Mohmand Agency.