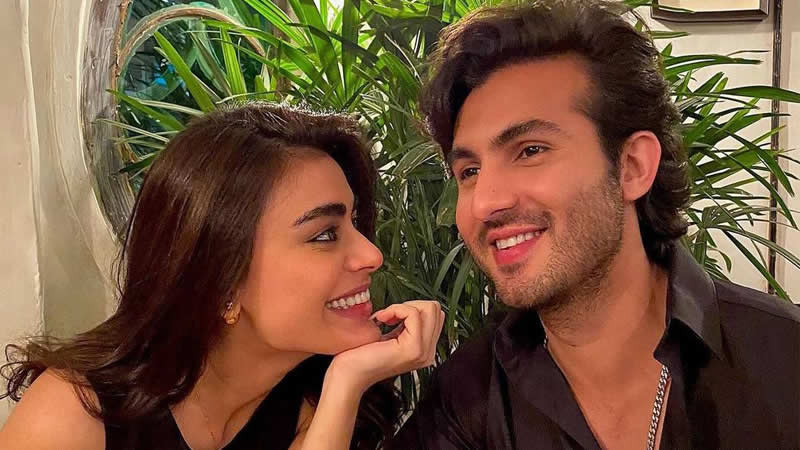 Actor Shahroz Sabzwari didn’t choose flowers or chocolates when it came to wishing his wife Sadaf Kanwal on their first anniversary.

He posted a video showing Sadaf getting ready for her PCR test. She sneezes before receiving the nasal swab while Shahroz tells her to hold her breath. “Cracks me up every single time,” Shahroz said.

Shahroz and Sadaf were married during the lockdown and the model announced it by changing her last name to Shahroz on Instagram.

In February, the two appeared on Aagha Ali and Hina Altaf’s The Couple Show where they revealed that they were only friends but they ended up tying the knot because the public “painted their relation in a very different light”.

Shahroz was married to Syra Yousuf for seven years and they have a daughter, Nooreh.

NSA spying row: US and Denmark pressed over allegations