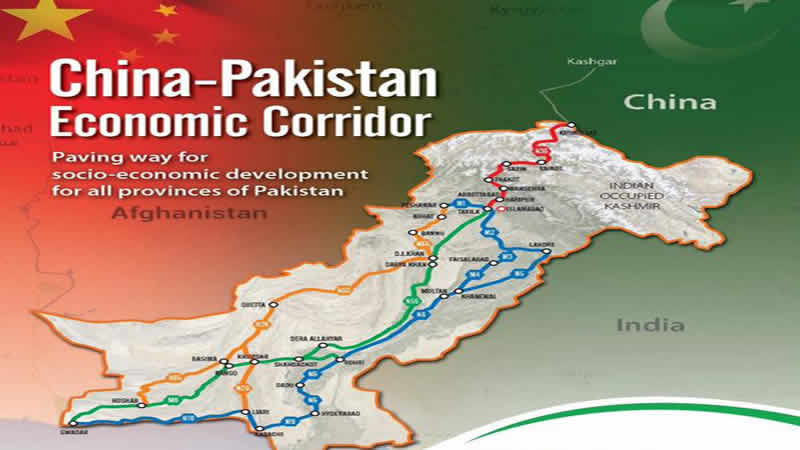 The petition which names the federal government as a party seeks to remove reservations over the CPEC project. Qaiser said he approached the court for the rights of people, adding that the CPEC was a project of the entire country.

On Sunday, KP government spokesman Mushtaq Ahmed Ghani said the government had pledged to give the province its rightful due in the CPEC project, but the promise was not fulfilled.The federal government did not even provide the documents related to CPEC plan to the KP government, he said. -dailytimes