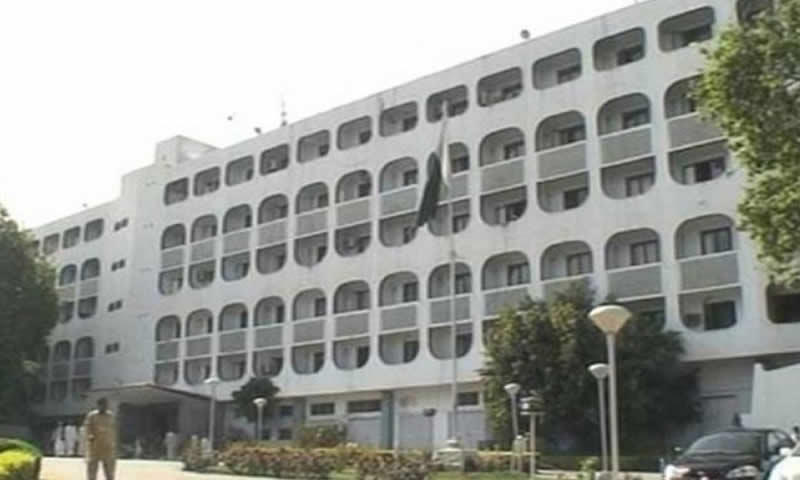 Pakistan said Monday that there are no US military bases in the country and neither is it considering any such proposal.

“There was no U.S. military or air base in Pakistan, nor was any such proposal envisaged,” said the foreign office’s spokesperson in a statement.

The statement from the foreign office’s spokesperson comes a day after Afghan media reported that the US was constructing military airbases in Pakistan’s former tribal areas across the Durand Line.

“Any speculation on this account was baseless and irresponsible and should be avoided,” read his statement.

Pakistan provided bases to the US to operate drones at one time. Last time, President Arif Alvi had told Voice of America that his country won’t become “a base of US action in Afghanistan” after withdrawal of its troops from the neighbouring country in September.

“I think we should be careful in ensuring the fact that Pakistan doesn’t become a base of US action in Afghanistan of any sort,” President Alvi had said.