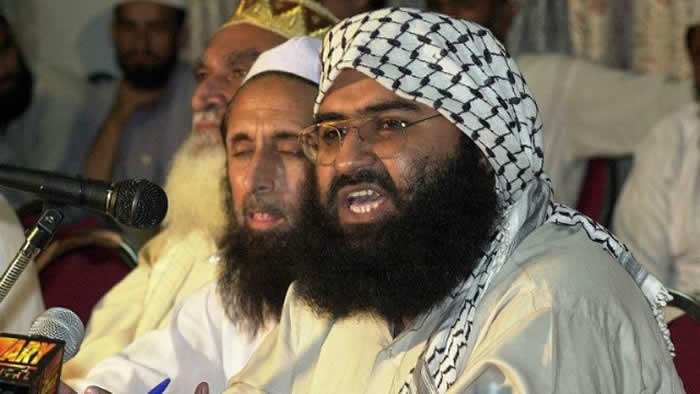 The Counter-Terr­orism Department (CTD) sealed a mosque-cum-seminary and arrested 14 people in Mundeyki Goraya village on Thursday.

The mosque and seminary were being run by the defunct militant organisation Jaish-e-Mohammad (JeM).

A senior official said that a contingent of CTD and police raided and sealed Jamia Masjid and Madressah Al-Noor located some 14km from Daska. The team detained 14 activists of the banned organisation but did not reveal their identities.

The official said that the record and printed material from the seminary were seized during the raid and people taken into custody were whisked away for interrogation.