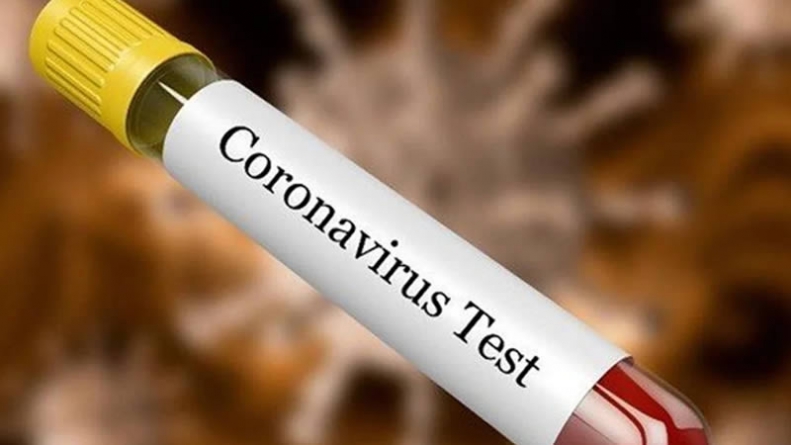 Seven people including two officers of Bank of Punjab, Dera Ghazi Khan have tested positive for coronavirus. The affected officers were transferred to Recep Tayyip Erdogan Hospital while the management sealed the bank and other employees were being tested for Covid-19.

Details obtained by The Express Tribune revealed that the bank was sealed after confirmation of coronavirus in an employee of Bank of Punjab located in Kachehry Road, where other banks and business centres of Dera Ghazi Khan city are situated.

The Covid-19-infected employee identified as Saifullah, son of Munir Hussain, a resident of Block 28, had been shifted to said hospital while other staff members were shifted to the isolation ward of DG Khan Hospital.

Saifullah, who was working as a quality control management officer in the bank, had been complaining of fever and other ailments for a few days, on which he had his coronavirus test conducted by a private lab, which came positive.

After receiving the confirmation report, he was immediately transferred to the hospital and the remaining six people were quarantined at home. Meanwhile, the assistant commissioner and health department officials immediately sealed the bank, quarantined all the officers and staff, and sent their samples for tests.

After the confirmation of the report of Saifullah, a state of fear and panic had arisen in the city. There was a wave of anxiety among the customers who came to the bank in those days and they too had started conducting their own tests.

The residents of the area demanded the district administration to immediately apply safety spray in the surrounding areas including said bank. They also demanded to ensure the implementation of Standard Operating Procedures (SOPs) in all private and public banks located on Bank Road.

When contacted in this regard, Health Authority Chief Executive Officer Dr Khalil Ahmad Khan said that both the patients had been quarantined while the other six people and staff had been instructed to quarantine in their respective houses.

They were also being tested and they will all remain in isolation until the report comes, he added. Meanwhile, 75-year-old Atiqa Bano, a resident of Block D area of the city, who was earlier suffering from kidney disease, succumbed to coronavirus and died at Multan Nishtar Hospital on Monday.