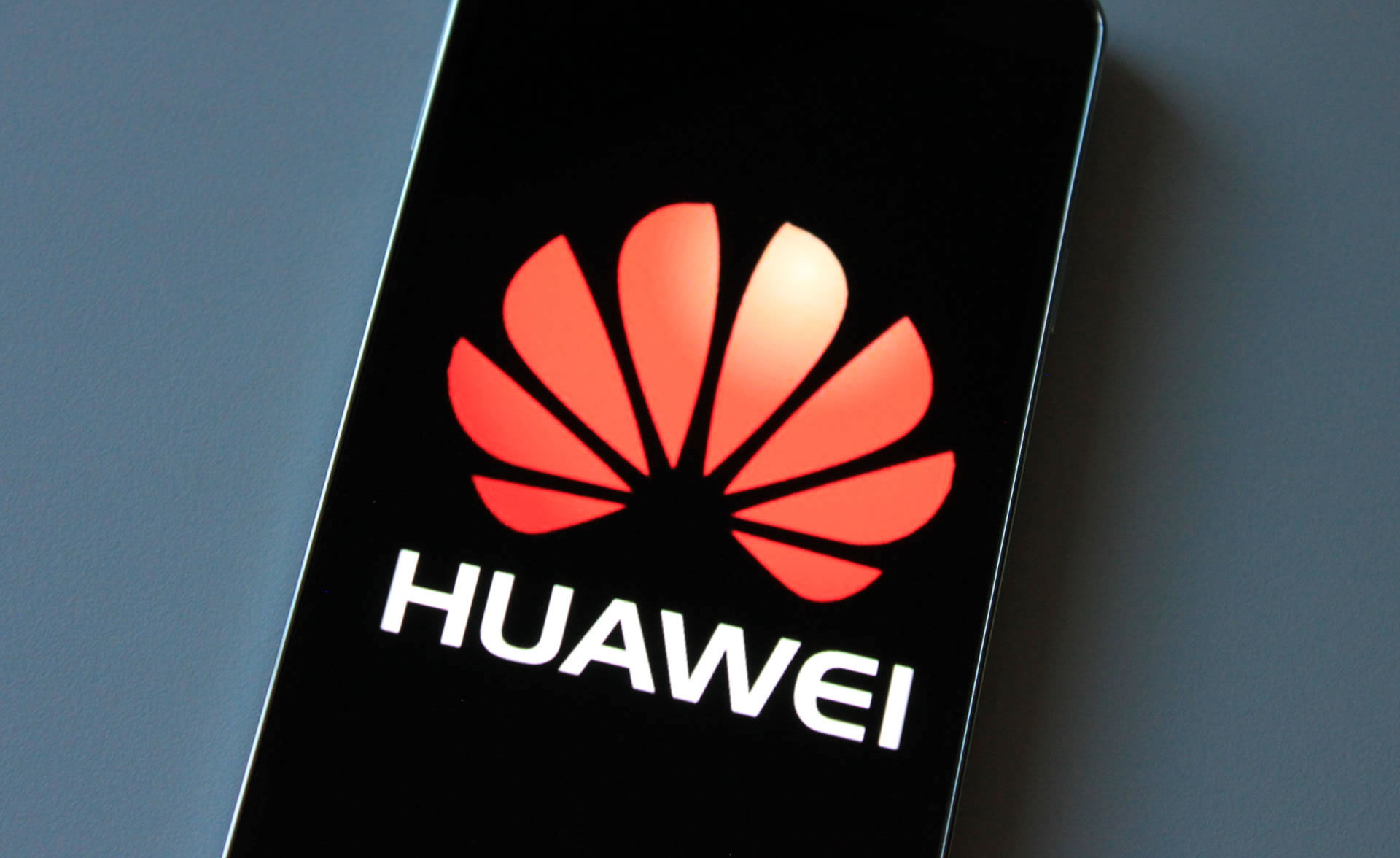 Huawei has offered up a good look at its Internet of Things strategy, using its Network Congress 2015 to show off a microkernel that will be the bedrock of its future efforts in the field. As well as LiteOS, the company will be offering a gateway and controller under the Huawei Agile brand. But it’s the software – since Huawei says this will be opened for others – that’s likely to get the attention because it’s small enough to sit in the wearables space (other use cases the company’s targeting include smart homes and connected vehicles). Huawei’s LiteOS site (in Chinese) says the microkernel has been in use internally for some years, and supports “ARM Cortex-M, R, A and other 32 series and DSP chip architectures”.

Its targets are “low power, low cost, safe, and easy to develop intelligent hardware” the company says, and Lite OS is supported by middle ware for communications and security functions. The company has packed in IP comms with configurable TCP and UDP, and a DHCP client. Huawei has outbid the western IT business in the IoT stakes: it reckons there’ll be 100 billion devices in 2025 and more than 2 million sensors getting connected every hour.