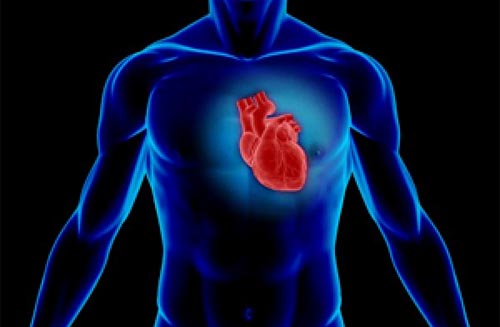 Researchers investigated a biomedical application following a coronary artery bypass surgery and found that the application allowed the human body to regenerate its own tissue.

The biomaterial extracellular matrix (ECM) is a naturally occurring substance that helps regulate cells and can be harvested and processed in such a way that removes all cells, leaving only the structural matrix, which is made of collagen, CBC News Reported. ECM can be molded into a “bioscaffold” for medical applications to enable a atient’s cells to repopulate and repair damaged tissue.

This research demonstrates the long-term effectiveness of this technology as an implant for pericardial closure and cardiac tissue repair. The researchers said that anytime you can have the body regrow its own tissue instead of introducing a foreign object into it is a better outcome for the patient. The study is published in the journal Annals of Thoracic Surgery.