Indian jailed in UAE for spying 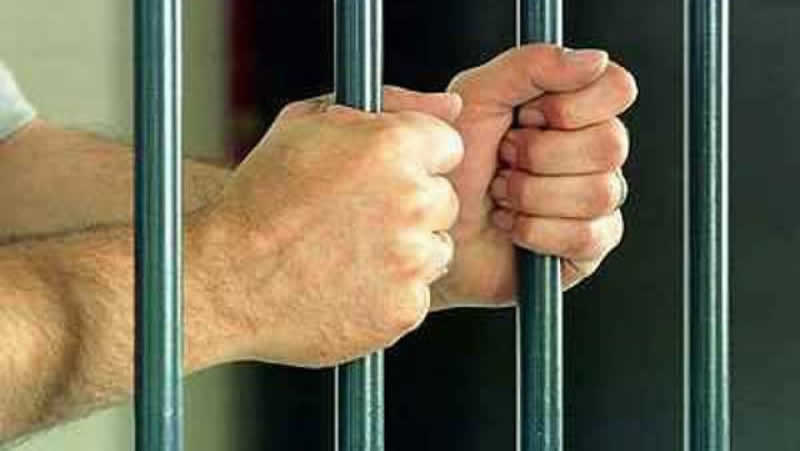 Indian jailed in UAE on charges of 'spying' for intelligence agencies: Report

A top United Arab Emirates court on Sunday sentenced an Indian citizen for five years in prison after he was convicted of spying for his home country, a newspaper reported.

The Federal Supreme Court in Abu Dhabi convicted the man, identified as Manar Abbas, of “spying for the Indian intelligence services”, Gulf News reported on its website.

“Abbas was found guilty of passing on sensitive information about movement of military vessels at Abu Dhabi ports to officers at the Indian embassy in Abu Dhabi,” the daily said, citing the charge sheet. It gave no further details and the Indian embassy could not be immediately reached for comment. Abbas will be deported after serving his sentence. In 2014, the UAE announced the arrest of an Asian resident suspected of spying for a foreign country by providing sensitive military information deemed threatening to the Gulf nation. But neither the man’s identity nor the country for which he was allegedly working were named at the time.

The suspect had allegedly been “exploiting his job at one of the country’s ports and was seeking to illegally obtain military information considered among the national security secrets” of the UAE, prosecutors then said. In September 2013, an Emirati court jailed a Pakistani man for three years for spying for an unnamed foreign country. And in January that year, an Emirati married to an Iranian woman was sentenced to seven years for spying. The UAE is home to millions of foreign workers, mostly from South Asian countries.