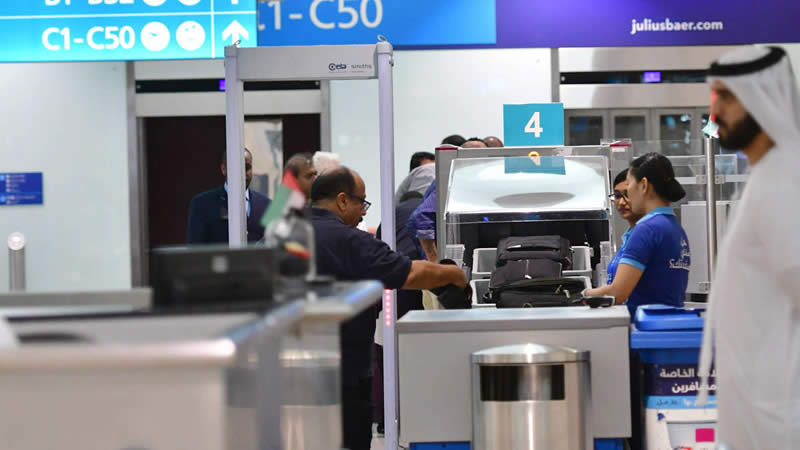 Spokesperson says decision will not apply to already issued visas

The Foreign Office said on Wednesday that the temporarily suspension of visas by the United Arab Emirates (UAE) for a dozen countries, including Pakistan was believed to be related to the second wave of Covid-19 and it would not apply to the already issued visas.

However, in a statement, Foreign Office Spokesperson Zahid Hafeez Chaudhri said that officials were in contact with the UAE authorities concerned to seek official confirmation of the measures.

The statement came after the temporarily suspended the issuance of visit visas to 12 countries, including Pakistan, because of the “second wave of Covid-19”.

“We have learnt that the UAE has temporarily suspended the issuance of new visit visas until further announcement for 12 countries, including Pakistan,” confirmed Foreign Office spokesperson Zahid Hafeez Chaudhri.

He added that the step was believed to be related to the second wave of Covid-19. “We are seeking official confirmation from the UAE authorities in this regard.” He added the suspension would not apply to visas that had already been issued.

According to media reports, the UAE government has also suspended the issuance of visit visas to Turkey, Iran, Yemen, Syria, Iraq, Somalia, Libya, Kenya and Afghanistan among others.

On Sunday, the UAE said it would extend its “golden” visa system – which grants 10-year residency in the Gulf state – to certain professionals, specialised degree-holders and others.

Foreigners in the UAE usually have renewable visas valid for only a few years tied to employment. The government in the past couple of years has made its visa policy more flexible, offering longer residencies for certain types of investors, students and professionals.