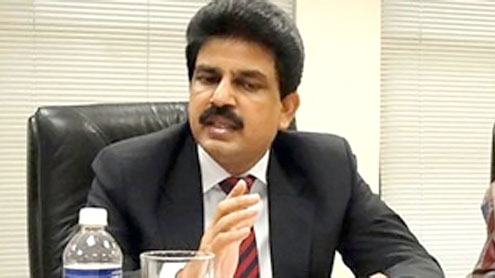 LONDON: The British Broadcasting Corporation (BBC) says it has received a video recording of murdered Minorities Affairs Minister Shahbaz Bhatti in which the politician said he had been threatened by religious extremists but was not afraid to die. In the message, Bhatti says he has received threats from the Taliban and al Qaeda, but will not stop “speaking for the oppressed and marginalised Christians and other minorities”. He added that he was ready “to die for a cause”. Bhatti, the only Christian in the country’s cabinet, was shot dead on Wednesday in Islamabad. It was the second assassination in two months of an opponent of Pakistan’s blasphemy law. The BBC said Bhatti had made the recording about four months ago and left instructions it should be sent to broadcasters if he was killed – Dailytimes