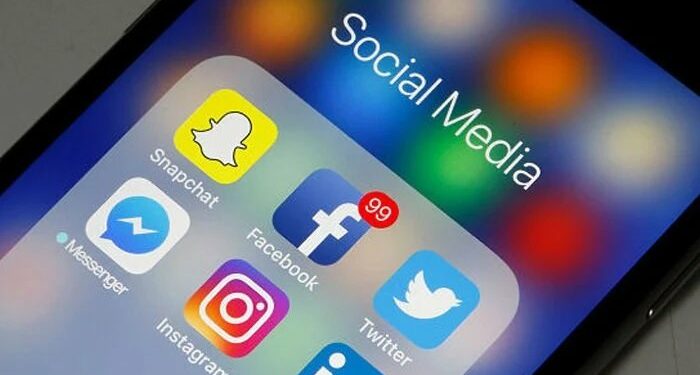 So what exactly do the ‘Removal and Blocking of Unlawful Online Content Rules, 2021’ state?

As per the new ambit of the rules, any content posted online will be removed or blocked if it is against:

The aggrieved complaint, who could be an individual or a government agency or department, can file a complaint with the Pakistan Telecommunication Authority (PTA) and in some cases, the identity of the complainant will be kept confidential if it may result in “harming, harassing or defaming the complainant.”

If the social company fails to comply, it will have to provide a written explanation within 48 hours, otherwise, its services will be degraded or the entire online information system blocked or it will be fined a penalty of up to Rs5 million.

Under the new rules, social media companies are required to provide to the investigation agency any information, data, and content in “decrypted, readable and [a] comprehensible format”.

Social media companies are also required to set up a mechanism that ensures the immediate blocking of live streaming, particularly if it is related to terrorism, hate speech, pornographic content, or if it is detrimental to national security.

The new rules further mandate social media companies register with the PTA within three months and establish an office in Pakistan, with a physical address, preferably located in Islamabad.

There has been no statement from the social media companies till now. The last time, however, the government notified similar rules in November 2020, the Asia Internet Coalition (AIC) issued a strongly-worded statement, threatening to quit Pakistan if the social media rules stayed.

After this, a second version of the rules was released, but AIC stated that it was “chilling to see the PTA’s powers expanded, allowing them to force social media companies to violate established human rights norms on privacy and freedom of expression.”

Thereafter, a third version was rolled out by the government, which, too, faced pushback from the AIC.

Talking to Dawn, the managing director for the AIC said that the “draft rules still include a number of problematic provisions — such as data localization and local presence requirements — that undermine the country’s digital growth and transformation agenda”.

In September, a report by the “Freedom on the Net”, ranked Pakistan poorly in terms of online freedom, noting that internet users in the country can face arrests, imprisonment, and physical attacks.