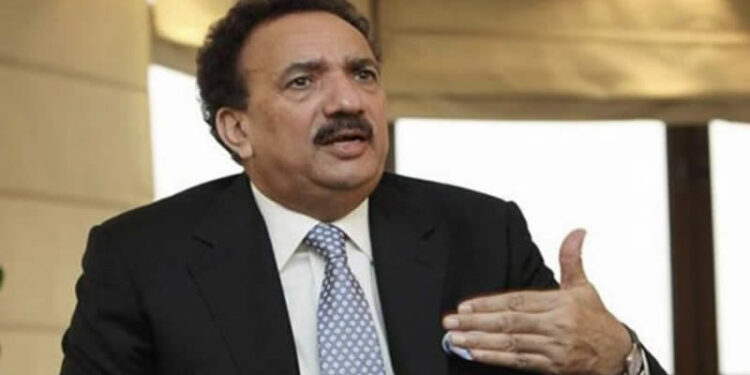 Due to COVID-19, his lungs had been severely affected and he had to be put on a ventilator, his spokesperson confirms

PPP’s senator and former interior minister Rehman Malik died at the age of 70 on Wednesday morning.

According to the senator’s spokesperson, Riaz Ahmad Turi, Malik had been hospitalized due to COVID-19 and his lungs had been severely affected.

As reported by The News, after testing positive for the coronavirus, he was shifted to the intensive care unit (ICU) of a private hospital in Islamabad on February 1.

He is survived by his widow and two sons.

The late PPP senator had served as the interior minister of the country from 2008 to 2013 and he was considered as one of the closest aides of former prime minister Benazir Bhutto.

Malik had received an honorary doctorate degree from the University of Karachi.