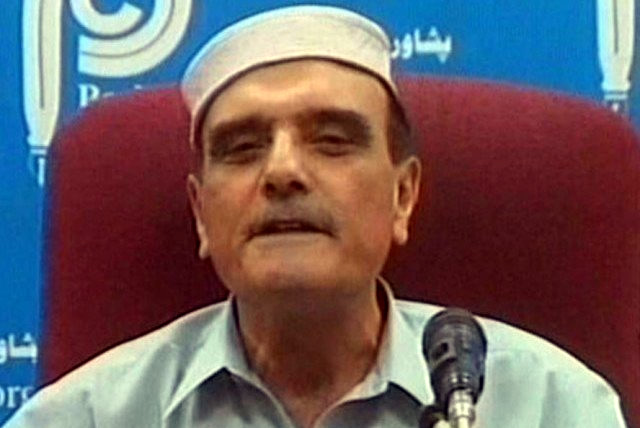 Hoti remained federal minister twice in the Nawaz Sharif’s government. He was elected as a Senator for the first time in 1993 and again in 2012.

He was father of former Khyber Pakhtunkhwa chief minister Ameer Haider Hoti and brother of Begum Naseem Wali Khan. His funeral will be held at Mardan. He was 69. SAMAA