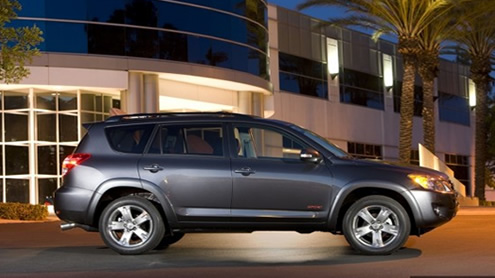 Toyota has determined that if the nuts on the rear suspension arm are not tightened to recommended torque specification during a rear wheel alignment, excessive play may occur at the threaded portion of the arm, followed by rust formation.  If this were to occur, the threaded portion of the rear suspension arm may wear and cause the arm to separate.

Closer at home, 6628 units of affected model year Rav4s are being recalled by Al Futtaim Motors, the UAE distributor for Toyota vehicles. According to a statement issued by Simon Frith, managing director, no incidents related to this fault have been reported in the United Arab Emirates.