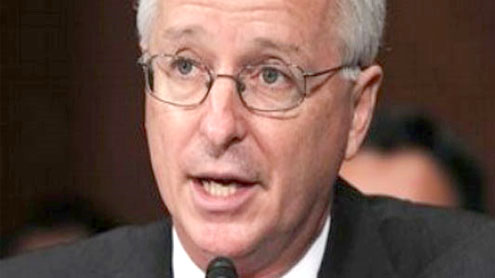 ISLAMABAD: The United States Ambassador Cameron Munter on Wednesday confirmed that the United States Department of Justice has opened an investigation into the incident in Lahore.“The families of the victims of the January 27 incident in Lahore have pardoned Raymond Davis. I am grateful for their generosity. I wish to express, once again, my regret for the incident and my sorrow at the suffering it caused,” Cameron Munter said in a statement issued by the US Embassy here on Wednesday.The US Ambassador further stated, “I wish to express my respect for Pakistan and its people, and my thanks for their commitment to building our relationship, to everyone’s benefit.”“Most of all, I wish to reaffirm the importance that America places in its relationship with Pakistan, and the commitment of the American people to work with their Pakistani counterparts to move ahead in ways that will benefit us all – APP