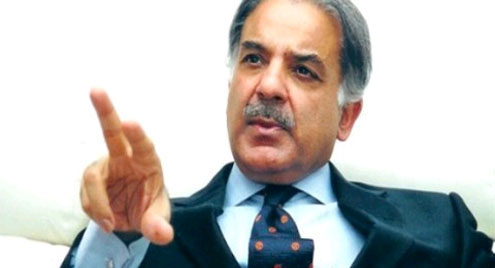 LAHORE: Chief Minister Shahbaz Sharif on Monday directed officials concerned to complete the process of recruitment of 4,000 ex-servicemen in police within two weeks.

Stressing the need for changing thana culture, the CM said the culture of extortion of money would not be tolerated in Punjab and strict action would be taken if any such case came to his notice. He said that police should play an active role for curbing street crime and the recruitment of retired army officials in the police would result in considerable improvement in the law and order. He directed officials concerned to update police website on a regular basis. – Dailytimes