CM says projects will ease access to city for them 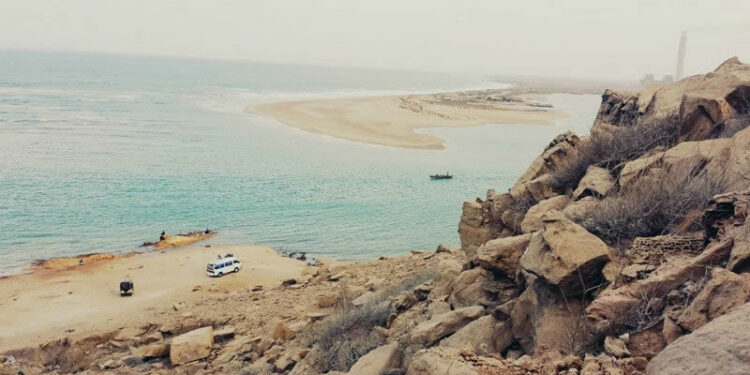 Three floating jetties and passenger sheds will be constructed at the Baba and Bhit islands and Mubarak Village, Sindh Chief Minister Murad Ali Shah has announced.

The projects, costing more than Rs250 million, will provide the islands including Shams Pir easy access to the city through a bridge, Murad said during a reception hosted by fishermen leader Hussain Aslam Bhatti at the Bhit Island on Wednesday according to a Sindh government press release.

“My village is located near Manchhar Lake where hundreds of fishermen live on the boats and on the lake’s banks,” said the chief minister adding that he had a first-hand understanding of fishermen’s issues.

He said the construction work of the bridges will be executed by the local government department directing Local Government Minister Nasir Shah to initiate work and expected the work to be complete by the end of the year.

Murad said that he has also approved schemes of drainage, water supply, and brick roads for the twin islands, Shams Pir and Saulehabad worth Rs600 million.

The chief minister also promised the fishermen of refreshing the near-expiry leases of their villages through the Board of Revenue.

He also directed Karachi Commissioner Naveed Shaikh to arrange a vaccination unit for the fishermen living in these islands.