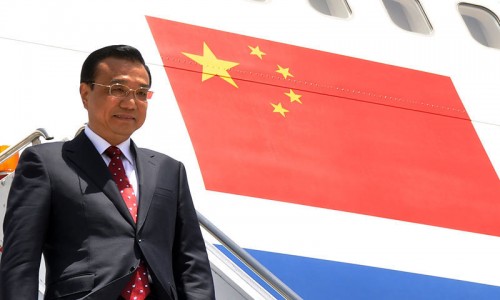 While issuing a routine media statement, the Press and Information Department (PID) may have inadvertently declared China an Islamic Republic.

Buried within the 1,500 words of Press Release No. 151 is the paragraph, “The Cabinet gave Approval for Signing of Protocol for the Period from Nov 2004 to Nov 2012 and Approval for Revision of Protocol between the Government of Islamic Republic of China for Scientific and Technical Cooperation in Surveying and Mapping.”

The faux pas is not exactly a rare occurrence. A series of similar blunders has plagued the Prime Minister’s (PM) media office over the past week, suggesting that the federal government’s mouthpiece has trouble getting its facts straight.

On April 14, a statement on Prime Minister Nawaz Sharif’s meeting with visiting South Korean premier said that PM Chung Hongwon was accompanied by “Mr Han Jinhyun, Vice Minister for Trade and Energy from the Chinese side”. Only three days later a statement

However, as the official source on all things ‘government’, it may be premature to call this a mistake. Perhaps the note in Press Release No. 151 is intentional, and the PID knows something no one else does.