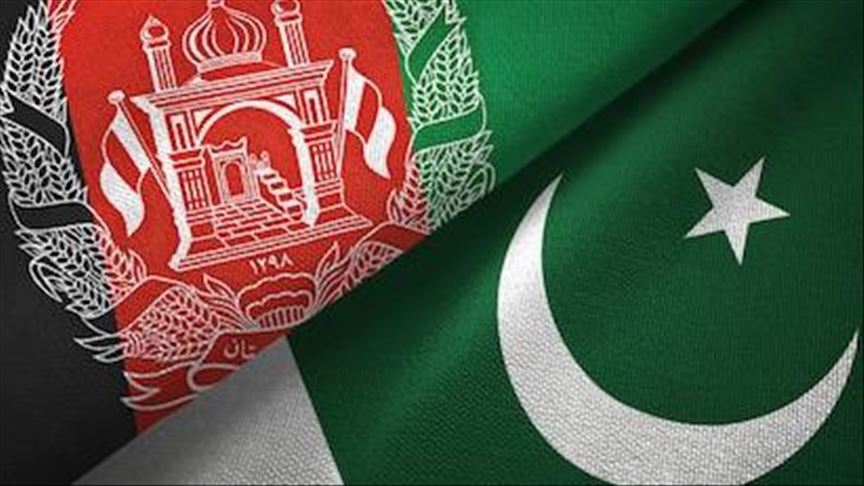 Pakistan has quietly been making efforts for the last several weeks to reach out to all key players in Afghanistan in order to dispel the impression that it is supporting a particular group.

The recent visit by Dr Abdullah Abdullah, the head of the Afghan high peace council, was part of those efforts, said a senior Pakistani official, who is directly involved in such diplomatic manoeuvres.

Dr Abdullah is one of the key figures in Afghanistan, who visited Pakistan after a long gap of 12 years.

“He (Abdullah) is a very important Afghan player and has a definite role in the post-conflict Afghanistan,” the official said while requesting anonymity since he was not authorised to speak on the subject publicly.

Abdullah was given a warm welcome as he held wide-ranging talks with Prime Minister Imran Khan, army chief General Qamar Javed Bajwa and interacted with civil society and media.

He himself described his three-day visit as “successful”, hoping this would usher in a new era of cooperation between the two estranged neighbours.

Pakistan and Afghanistan have troubled ties, stemming from deep mistrust. Kabul has long viewed Pakistan with suspicion as a number of officials in the past accused Islamabad of harbouring the Afghan Taliban. Islamabad also charged the Kabul administration with backing elements causing instability in Pakistan.

But because of quiet diplomacy over the last several months, there has been a visible change as the Afghan officials are not publicly pointing fingers at Pakistan.

In fact, Dr Abdullah, who in the past was critical of Pakistan’s role, was all praise for Islamabad for contributing to the peace efforts.

Pakistan has played a central role in facilitating and brokering the ongoing peace process, something that has now been acknowledged both by Washington and Kabul.

The reason there has been acknowledgment of Pakistan’s role is because Islamabad has done a lot of work behind the scenes, said the official.

He added that Pakistan not only engaged with the Taliban but with all other Afghan groups, conveying them in clear terms that it has no favourites.

At the Institute of Strategic Studies, Foreign Minister Shah Mahmood Qureshi stated in categorical terms in front of Dr Abdullah that Pakistan wanted to be “friends, not masters” of Afghanistan.

He went on to say that there had been a shift in Pakistan’s policy, assuring the visiting leader that Islamabad would fully back whatever decisions people of Afghanistan arrive at about their future.

The official said that engaging with all Afghan players was a key part of Pakistan’s strategy. It is expected that more Afghan officials would undertake visit to Pakistan. Similarly, Prime Minister Imran would also travel to Kabul in the coming weeks.

“All these activities suggest Pakistan is engaging with all players. And this is important for us,” the official said.

One of the objectives of Abdullah’s visit was to discuss the possibility of the Afghan Taliban agreeing to a ceasefire.

Abdullah told in an interview that he was assured by Pakistani leadership that they would play their role in convincing the Taliban to truce or reduce the level of violence.

The official said that Pakistan would certainly want an end to hostilities but ultimately it was the Afghans who have to take such decisions. “We will continue to play our constructive role,” the official said.