Names of Mufti Muneeb, others to be added to ATA’s Fourth Schedule 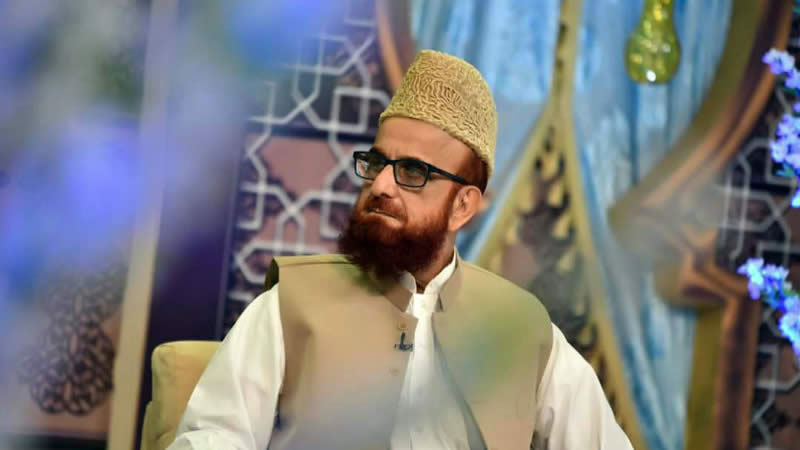 Preparations to include the names of former Ruet-e-Hilal Committee chairman Mufti Muneeb-ur-Rehman and others in the Fourth Schedule of the Anti-Terrorism Act (ATA). are underway in connection with the protests and riots of the banned Tehreek-e-Labbaik Pakistan (TLP), ARY News reported.

The Fourth Schedule is a list of proscribed individuals who are suspected of terrorism and/or sectarianism under the Anti-Terrorism Act (ATA), 1997. After credible intelligence information, their names are included in the fourth schedule as prescribed by the Home Department and can be subjected to restrictions on travel, speech and business.

The details have been sought from the police stations of Karachi’s district east for the placement of the above-mentioned names in the fourth schedule.

Currently, documents are being compiled by the police and would be sent to the Counter-Terrorism Department (CTD).

Army called in to assist in implementation of SOPs: Fawad Ch

Army called in to assist in implementation of SOPs: Fawad Ch