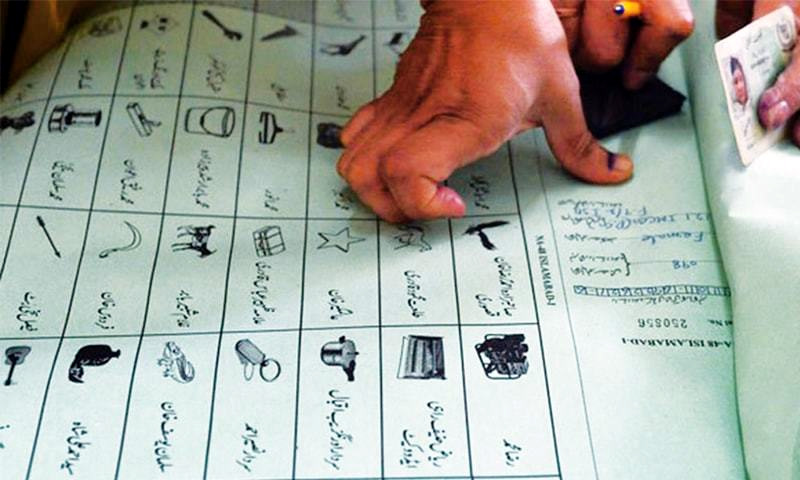 Political parties are arranged for the big day June 2nd, the polling day for by-election in PS-106 constituency, reported Friday.

Muttahida Qaumi Movement headquarters,  Nine Zero is located in the constituency which is why it is considered favourite for the party that holds opposition benches in the provincial assembly.

However, besides MQM, Pakistan Tehreek-e-Insaf, Pakistan People’s Party, Pasban Pakistan and other political parties are boasting their candidates using flexes, banners and posters in the constituency. Locals, while talking to Dunya News observed that they would vote for a political representative who would solve their issues or at least show them the right way to follow for the cause.

Election Commission of Pakistan (ECP) has directed political parties to end electioneering by May 31 midnight, two days before the polling. The commission has warned code violators of Rs 1,000 fine or imprisonment up to six months or both.