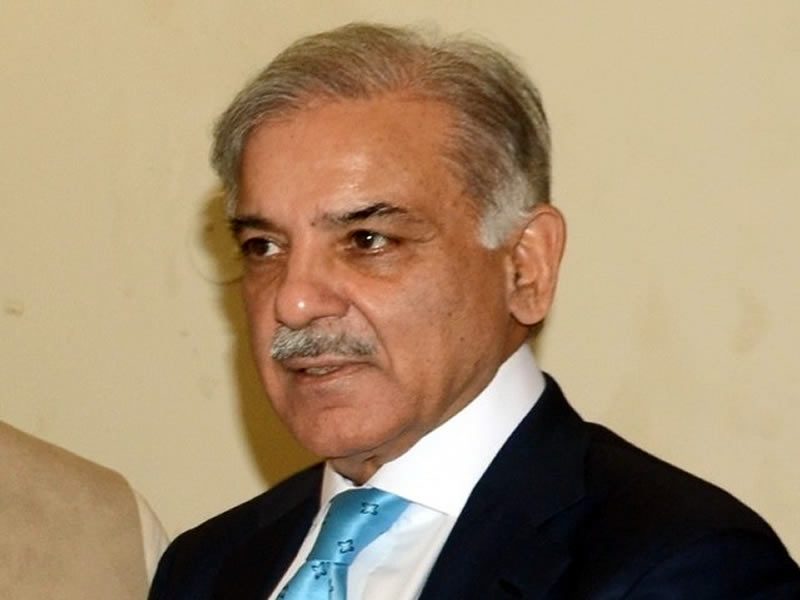 Judges of Lahore High Court (LHC) bench finally came up with a split decision on Leader of Opposition in the National Assembly Shehbaz Sharif’s release on bail.

Justice Sarfraz Dogar, who headed the bench, allowed the petition while its other member Justice Asjad Javed Ghural dismissed the same on merits. In his dissenting order, Justice Ghural also accused the senior judge of issuing the bail granting short order ‘unilaterally’.

In a written order, Justice Sarfraz Dogar wrote that now the judgment is being sent to the Chief Justice. The referee judge will be appointed. We had approved the bail after consultation but Justice Asjad said that he would write a dissenting note.

Justice Sarfraz wrote that Shehbaz Sharif was arrested in the Ashiana case, why he was not arrested in the assets case, it is beyond comprehension why the NAB postponed the inquiry, not a single transaction in younger Sharif’s account was detected. However, the NAB accepted that TTIs were sent in the name of Sharif as co-accused. When there is no concrete evidence, how one can be declared criminal, the judge said in his note.

In a dissenting note, Justice Asjad Javed Ghural said that he had asked the court to reject bail. He also hinted at rejecting bail in the chamber, but the co-judge announced the acceptance of bail on his own. Despite my clear refusal, the matter was brought to the notice of the Chief Justice of the Lahore High Court in a few minutes, he added.

Justice Asjad further said in his dissenting note that Justice Sarfraz Dogar wrote a short order and sent it to him for signature. “This is very unfortunate and rare example in the judicial history, which could not be expected from a senior member heading the division bench,” said the dissenting judge.

Witness statements written in the dissenting note show that Shehbaz Sharif is involved in this case, he made properties from fake TTs, bank accounts. He made properties in the name of family and anonymous people and his assets do not correspond to his known sources, in the light of this evidence Shahbaz Sharif is not entitled to bail, therefore his bail application is rejected.