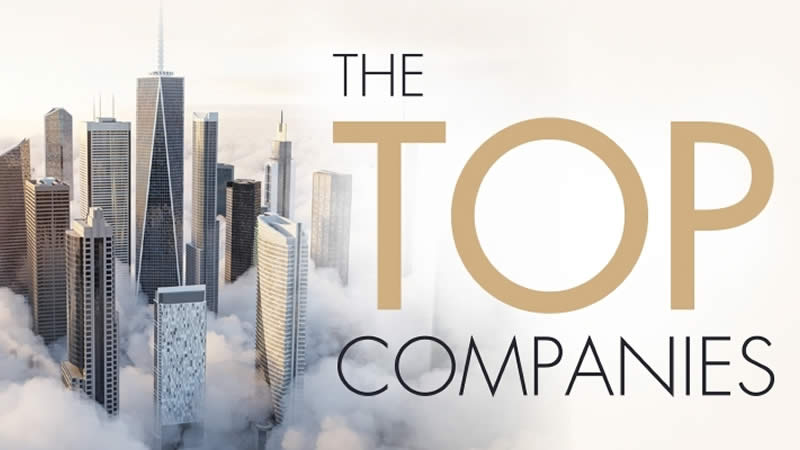 It’s obvious that company is a corporation. According to Black’s Law Dictionary it is a “Union or association of persons for carrying on a commercial or industrial enterprise”. The business must be carried on by every partner on behalf of another.

In addition, the elected Board of the Directors manages the affairs of the company and it can be dissolved by the court of law or by voluntarily including its members and the credits. However, the company can raise its capital depends upon the issuance of shares and can also raise its capital by the issuance of debentures. In addition, its objects regarding the incorporation of a company are surely given in the memorandum of association.

A memorandum of association is a corporate document upon which a company is incorporated and has to be signed by the three or more members of the company.  They are of two kinds. Public company and a Private company. A public company can also be sometimes called as a held company. In it, the shares are traded on the open market through a stock exchange. Whilst, a private one is a stock corporation whose shares of stock are not publically traded on the open market but a held internally by a few individuals.

Now moving towards the next point, which is about its pros and cons. First off, there are many advantages related to the incorporation of a company, for example, one of the most important is its Limited Liability. In it, according to the company limited by share, the liability of its members by a memorandum to the amount, if any unpaid on the shares respectively held by them.

Another the second main great advantage for the incorporation of a company is that it can own a property, also can retain a property and dispose of property as well. Furthermore, the great advantage is that the company enjoys the separate, independent and legal personality. For example, from the date when the company is incorporated mentioned in the certificate of incorporation, the subscribers along with such other persons as may from time to time become a member of the company shall be a body corporate capable of exercising all the functions of an incorporated company.

Anne Rice, who is an American Author once said that “Motivated employees are crucial to a company’s success”. Also, from the date of incorporation of a company mentioned in the certificate of incorporation, the subscribers may also along with such other persons as may time to time become members of a company and have perpetual succession.  And its change in membership cannot lead to the winding up of the company. For instance, if there are ten members of a company. One of them dies. The death of his/her shall not affect the company and it shall pursue its liabilities and work one’s finger to the bone with the remaining members of the said company.

And even the share shall be a movable property and can be transferable in the manner provided by its mentioned policies. As it has a right to sue similarly, it can be sued in order to infringements of the rights of the other person. That’s why the capacity to sue and be sued yet another benefit for it. And its core main advantage which is about the Large Capital and a Great Profits. A public company can raise its large capital as much as it can by issuing the shares and debenture to the public. Moreover, when the company has large capital it can earn much more profits at a greater extent.

An economist’s name (Mariana Muzzucato) once said that “Companies prefer to put money in the pockets of shareholders or to hoard cash rather than to raise wages or invest”. It’s rare when all shareholders are present in the meeting of a company. A shareholder is also known as a stockholder is an individual that legally owns one or more shares of stock in public or in a private company as well. They, however, referred to as members of a corporation. Its influence on the enterprise or a global market is determined by the shareholding percentage owned, and they generally are not liable for the debts of the corporation.

Usually, they are considered by some to be a subset of stakeholder.  For example a certain person who has a direct or indirect interest in the business entity. In addition, another main disadvantage for the incorporation of a company is to follow a lots formalities. Like statutory meetings, and has to submit the statutory report. It has to follow its own policies and restrict themselves under their own agreements and legal bindings. Also has to issue the prospectus in case of non-issuance of a prospectus. And the members must keep their one’s word for making the good reputation of a company.

Because the incorporation of a company sometimes leads to fraud and misrepresentation. For instance, if in the course of the winding up of a company, it appears that any business of the company has been carried on with intent to defraud creditors of the company or any other person, the court shall declare that any person who were knowingly parties to such act, shall be personally responsible for all or any debts and loss or any kind of liabilities of the company of which it has to fulfil.

Keeping these all concepts in a nutshell, it’s clear that the incorporation of a company has a lot or core advantages then its demerits. But on the other hand, it also has a demerits as well. And the incorporation of a company is more beneficial as compared to making a partnership between two persons. And lastly, the perpetual no doubt, is an advantage but on the other hand, that certain advantage becomes hurdle during the dissolution of a company because, it requires significant time and money to complete the necessary procedures for dissolution.