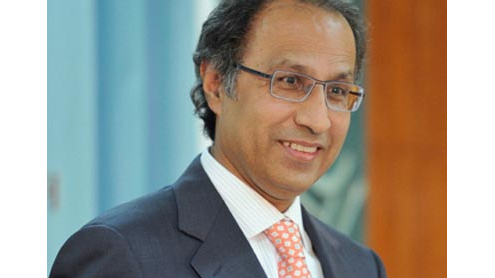 KARACHI: Federal Minister for Finance and Economic Affairs Dr. Abdul Hafeez Sheikh has said that the Government has planned to focus on increasing income tax collection after significant rise in sales tax collection.

The Government would bring into tax-net everybody fit to pay taxes so that the country should not look towards international finance institutions for any loan or aid, he told the media on the conclusion of a convocation at Aga Khan Medical University here on Saturday night.He said that, in 2008, total amount of the taxes collected was Rs 11,000 billion which was increased to Rs 22,300 billion in last fiscal year.

In the present financial year, he said, 21 per cent increase has been achieved in taxes collection.He said the country has a very low tax-to-GDP ratio as compared to many other countries, even in the region.The country has culture of tax evasion which must be changed in the supreme interest of the country. Now, he said, “Our target would be to increase income tax collection.”

He said that the poor and low income people could not get fruit of any economic growth in the country in the past.That is why, he said, PPP Government initiated Benazir Income Support Programme to directly support the poor families.Around 3 million poor families have been benefitted.The Finance Minister said that International Monetary Fund was playing an important role in the world and that Pakistan is engaged in dialogue with it which is a continuous process. – Brecorder