Bureaucrats allowed to take jobs on contract at better scale 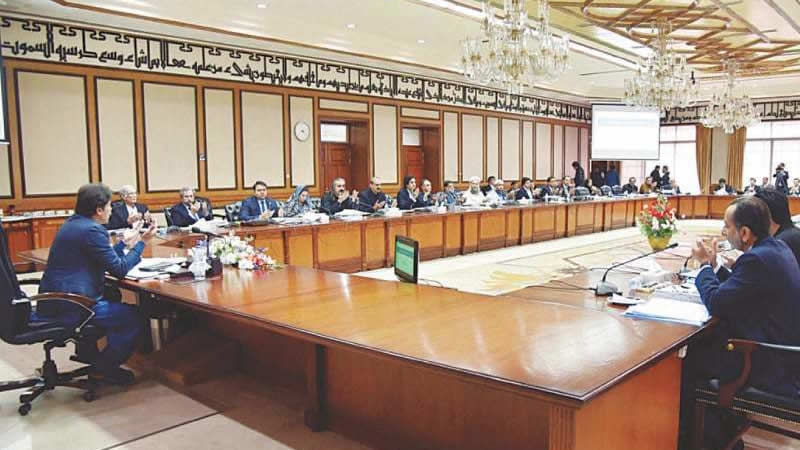 In a significant move, the federal cabinet on Tuesday decided to allow serving senior bureaucrats to take contractual jobs on the lucrative Management Position scales (MP-I, -II and -III).

The decision was taken in the light of recommendations of Special Committee on Institutions Reforms, which is headed by prime minister’s aide and former State Bank governor Dr Ishrat Husain.

Another good news for the bureaucrats was that once they got an MP-scale job, they could rejoin their previous jobs at the end of their contract term, Mr Chaudhry said.

In June last year, Prime Minister Imran Khan had approved MP scales for hiring of professionals or technocrats in ministries, divisions and attached departments as well as autonomous bodies at hefty remuneration. The maximum age for MP-I, MP-II and MP-III scale jobs was also reduced to 62 years.

Under the MP scales policy, the government appoints highly skilled, qualified professionals from open market on a tenure basis (contract) against MP-scale positions in ministries/divisions, attached departments, subordinate offices, autonomous or semi-autonomous bodies (either statutory or otherwise), regulatory authorities, etc. The MP-I, MP-II and MP-III is determined by the finance division from time to time with the prime minister’s approval.

Before the cabinet decision, only retired officials and skilled professionals from the private sector could apply for MP-scale positions. The move will allow senior bureaucrats to avail themselves of the opportunity even before their retirement.

According to the new policy, for ascertaining the need for hiring a management-scale professional, the positions/posts should be identified clearly with due justification and finance secretary, in consultation with the establishment division, has been empowered to approve creation of new MP-scale position. The guiding principle for ministries/divisions should be that MP-I scale is meant for top tier, MP-II scale for a second tier and MP-III scale for a third tier of management positions in an organisation.

NA-249 recount to open door for scrutiny of many seats: Bilawal